Shakespeare, Self-Care, and Summer - Blogging from A to Z Challenge

For the 19th day - Letter S - I am focusing on Shakespeare, Self-Care, and Summer.

People who care about others often forget to care for themselves. These are some tips for self-care:

- Be realistic about your time. Choose for your service time a time that is well-planned.
- Know yourself and your own energy level. Never compare your service to another.
- Before your visit, center yourself, breathe slowly, and relax.
- After your visit, take time to "process" the visit. 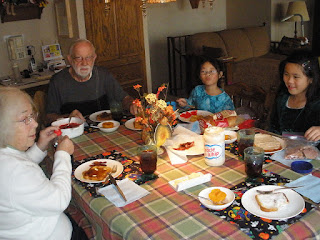 Lunch with my parents and daughters.
This was about six months after my Dad was diagnosed with
mid-stage Alzheimer's Disease.
I was trying to visit my parents each week to
help with household tasks and/or
take my parents to medical appointments.
(Taken on November 4, 2009.)

- Maintain spiritual health. Become aware of a greater plan and your part in it.
- Don't be hard on yourself. You won't always say the right thing at the right time.
- Get support. Make good use of your support system.
- Ask for help if you need it.
- Take time to play and enjoy your life. 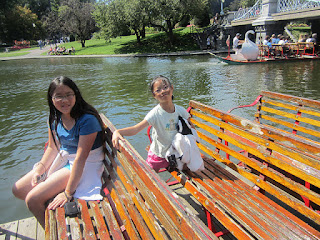 Went to the public park where the book "Make Way for Ducklings" was set.
The girls fed ducks and swans, and
then went on a swan boat ride around the little pond/lake.
(Taken on September 10, 2011.)

- Be realistic about your expectations of yourself. You don't have to be of service to everyone and meet everyone's demands.
- Learn how to accept appreciation when it comes. Receive it graciously.

There are four kinds of rest that can be used to replenish and refresh oneself:

- Physical rest may be obtained by discontinuing physical activity - sitting or lying down and relaxing. 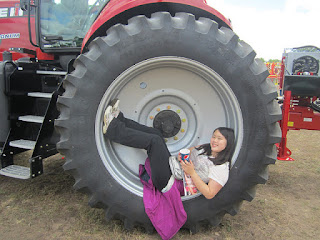 - Sensory rest is secured by quiet and by refraining from using the eyes, which curtails a great drain of energy.
- Emotional rest is achieved by withdrawing from involvement in the ups and downs caused by personal interaction.
- Mental rest is obtained by detaching the mind from any and all intellectual demands or activity.

- Shakespeare is given credit for introducing nearly 2,000 words into the English language either by bringing into usage foreign words, making conjunctions of two or three other words, using nouns as verbs, or by inventing new ones.
Some words that we still use today that are attributed to Shakespeare include: 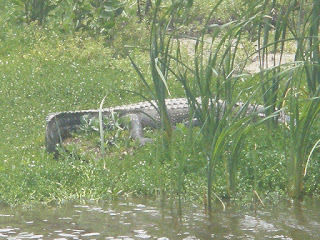 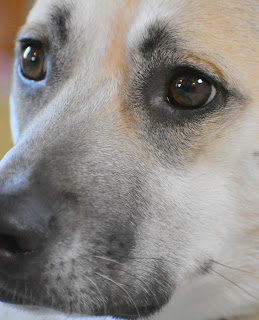 - These Shakespearean lines are still well-known today:
=> "What's in a name? that which we call rose by any other name would smell as sweet..." (Romeo and Juliet, Act II, Scene 2)
=>" Double, double toil and trouble, fire burn and cauldron bubble..." (Macbeth, Act IV, Scene 1)
=> "We are such stuff as dreams are made on, and our little life is rounded with a sleep..." (The Tempest, Act IV, Scene 1)

10 ideas to keep your kids entertained this summer:

- Catch tadpoles and watch them develop. Keep them in a bucket or jar and add fresh water. 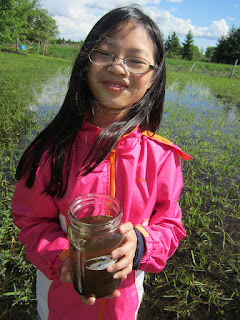 - Picnic at a different park each week. 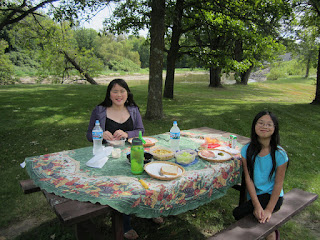 Picnic near the Mississippi River.
We were heading back from a trip to Itasca State Park.
(Taken on September 6, 2012.)

- Start a recipe file with a teenage daughter or son.

- Set up a bicycle obstacle course and see who can ride through it the fastest.

- Buy small used appliances at a secondhand store. Take the apart and put them back together again. 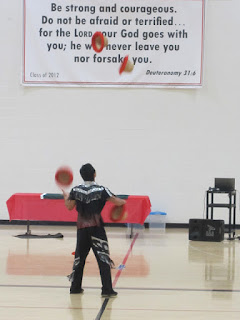 We went to a Chinese acrobatic performance.
Afterwards, the international students at this high school had
tables where there were snacks and activities for the kids.
(Taken on May 2, 2012.)

- Record interesting sounds in the neighborhood on a tape recorder. Play it back and have others guess the noises.

- Go to county fairs throughout your state. 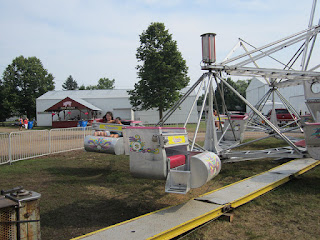 - Invent a new flavor of ice cream. Begin with vanilla and add nuts, chocolate chips, crumbled candy bars...your imagination is the limit! Then brainstorm a name for the new flavor. 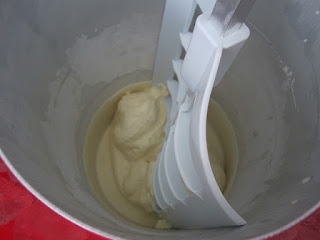 In the process of going through the files that began with "S," I recycled 1 more bag of photocopies and clippings. This makes it 16 1/2 bags of recycling!
Posted by Harvest Moon by Hand at 3:03 PM

Cool points & great pics.
Self-care is very important and so is relaxing. I liked the relaxation in the Tyre :)
Have a great weekend!

Such lovely thoughts. As a new mom myself selfcare is something which is on the backburner. I am forever on the go and I need sensory rest most of all because I have got so connected with a device, its the only way i can be in touvh with the world as a SAHM. You have a nice blog here Mamma. Would love to follow.

Lovely post. I was the working mom with a househusband and now my youngest chick is in college... I like all the summer ideas... Thank you!