Hobbies that Begin with "O" - Blogging from A to Z Challenge

On January 29, 2008, Sophia, Olivia, and I were doing a homeschool unit study on Japan. The girls learned about origami and made frogs. It took 17 steps to make the frog. They are playing a game to see whose frog can jump the farthest. 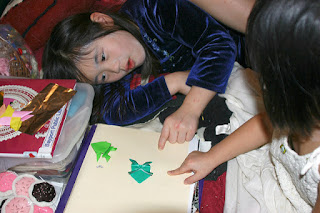 Sophia's face still has face paint on it from a morning activity related to Japan.

The other origami project they created were cups to hold a popcorn snack. It took five folds to make a cup. As in the photo above, Olivia still has some make-up on from the face-painting activity. 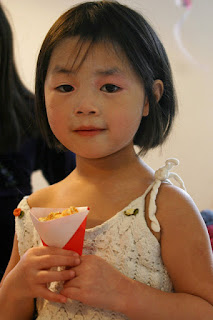 A few years later, on June 12, 2011, we explored origami again. We made peace cranes and used embroidery floss to make ornaments to decorate some branches for the Fourth of July. 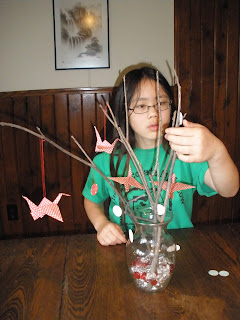 The girls made origami sandwiches. They first spread peanut butter on their tortilla. 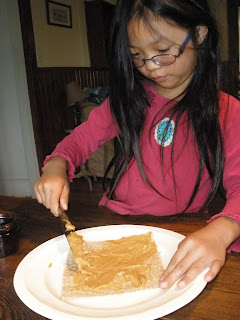 Sophia added some blueberry jelly on top of the peanut butter. 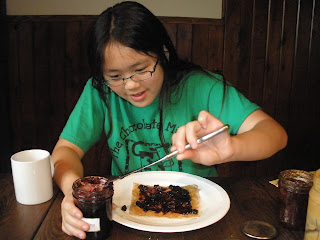 Then they folded the tortilla to make a puppy face. The eyes and nose are blueberries from the jam. 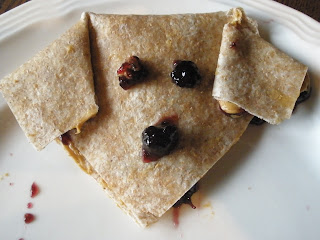 On August 23, 2013, Sophia and Olivia participated in a book club at the community center. One of the projects was to make origami window stars. 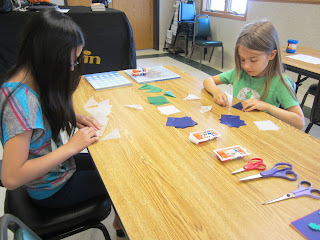 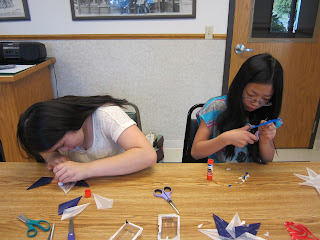 After the window stars are pressed flat, they are hung on windows so that the light from the sun can illuminate the patterns of the stars. 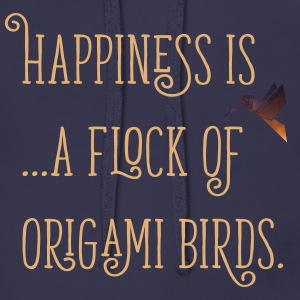 Source
Posted by Harvest Moon by Hand at 6:00 PM

This has been a favorite of mine as I, too love Origami. It's amazing how many steps it takes to make most all of the animals and frogs. There is no limit to what one can make with paper and apparently tortillas. LOL!

What sweet memories! I home-schooled our three kiddies from K-12. I miss those days, too. Our youngest daughter liked Origami. She got a kit for her birthday one year and had so much fun with it. Thanks for the smiles!

Check out my daily A2Z iPad Art Sketch of a big-eyed owl on Curious as a Cathy!

I want to teach the little girl I mentor at our local school, how to do origami. It's a skill that requires patience and being exact (both skills she needs to improve on!) I loved the origami sandwiches.

Origami is my favorite! I love your creative take on the subject. Your girls have had a great life.
Melanie's Stories

How cool! I bet they're origami experts by now. ☺

Kids so love origami. Alas, they'll do that sometimes rather than what they're supposed to be doing.

Just wanted to drop by and thank you for commenting on my blog. Then, I read about origami. My daughter (an adult now) is getting into this. It's been fun to watch her creations.

I have never seen origami with food. What a creative idea!

Looks and sounds a bit difficult.
But it looks fun too.
Your daughters are very pretty!
Fun memories for them.