Saving Money and Being Frugal: Week in Review

As I was looking at blogs over the past week, Vickie's Kitchen and Garden had a post titled "My Frugal Ways This Past Week." She asked, "What ways have you saved this past Week?"

Using her format (with some small changes), I reflected on this question:

- Bought a natural, antibiotic-free chicken on Tuesday and put it in the slow cooker. We have used it for multiple sandwiches for lunches and dinners for us; and treats for the dogs. 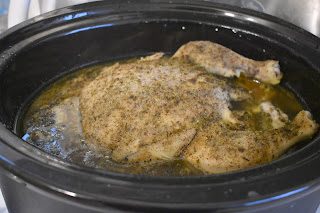 Chicken in the slow cooker.
- Purchased used magazines at the thrift shop for doing a craft project with the 4-H club's youngest children (3-7 year olds). They cut images out of the magazines that represented what they liked and glued them onto outlines of their bodies that had been traced onto white paper. 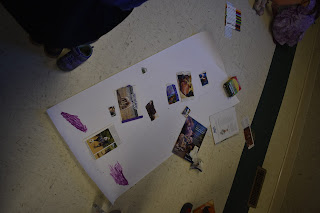 One of the four year old girls cut out pictures of horses and
glued them to the outline of herself.
- Purchased only the items on the grocery list on Friday. Did not buy extra items we didn't need. Felt good to walk out of the store with only two small bags of items.

- Used the four-cents-off-per-gallon coupon at Fleet Farm's gas station after purchasing horse dewormer and vet wrap at Fleet Farm (the vet had suggested purchasing both because they were less expensive there than through the vet). Got a bag of free popcorn at the gas station too.

I am using what I have on hand (for the most part) in an effort to reduce the amount of items in the freezer, refrigerator, and cupboards. Want to create more space for fresh produce as well as a place to store frozen and canned goods that I make during the summer.

It is so much better having more space in these respective areas. It is easier to find things; and there is less food waste.

What was on the table for dinner last week: 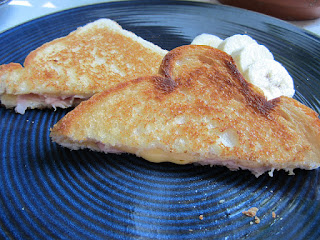 None of the recipes were new ones like I've been doing since the beginning of the year. The goal this past week was using up what we have in the refrigerator so I'm not throwing away food that is still good to eat.

My financial goals for this week:

- Return finance books to the library that are due.
- Take Sophia and Olivia to the bank so they can invest in their first CDs.
- Put money into one of the retirement accounts. 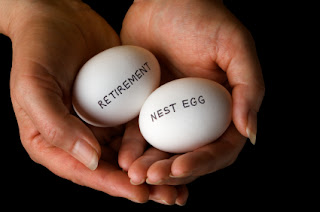 Source
- Finish taxes and get them to the accountant.

Blog as it relates to saving money and home organization:

- Write things I want to remember from Money Secrets of the Amish and Five Things to do Before You Retire. 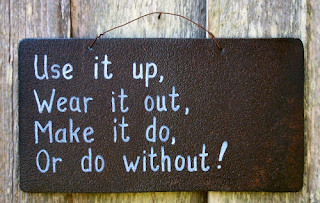 Source
- Continue to work streamlining and organizing our home by doing the 52 Weeks to an Organized Home.
- Write an update about 40 Bags in 40 Days.
- Finish doing and writing Artist Studies that the girls need to do for homeschooling using the free schedules suggested by Ambleside Online and Simply Charlotte Mason.
- Do at least four posts this week.


*Part of Financially Savvy Saturdays on brokeGIRLrich, and Racing Towards Retirement*
Posted by Harvest Moon by Hand at 6:34 AM

You did excellent and your menu sounds delicious (thanks for mentioning me)! It really helps to keep track. Thanks for the book suggestions they both sound like something I want to read. Have a great day!

Sounds like a lot of good advice in that book. I am quite frugal with all the daily living stuff and food, but not very frugal when it comes to art and crafts and writing materials--LOL! :)
Enjoy the nice weather while it lasts. Supposed to warm up for a couple days.

Sounds like you did a great job this week with frugality. We have to do a better job of emptying the freezer to make room for homemade frozen meals. Money Secrets of the Amish sounds really interesting...I'd love to hear more about that.

Shredding up a whole chicken is one of my favorite things to do. It sprinkles into just about anything and makes coming up with a quick, healthy meal so easy.