This week felt more focused on relaxing now that all the county fair projects are in (the 4-H ones in mid-July, and the open class ones in late-July to now). Sophia and Olivia spent a lot of time reading and taking it easy this week. A well-deserved break after working so hard for the summer. I began planning for the upcoming homeschool year.

Saturday, August 2 - While the girls rested, the pets did the same. Aspen and Lucy seem comfortable resting as Aspen has her paws around Lucy's shoulders. 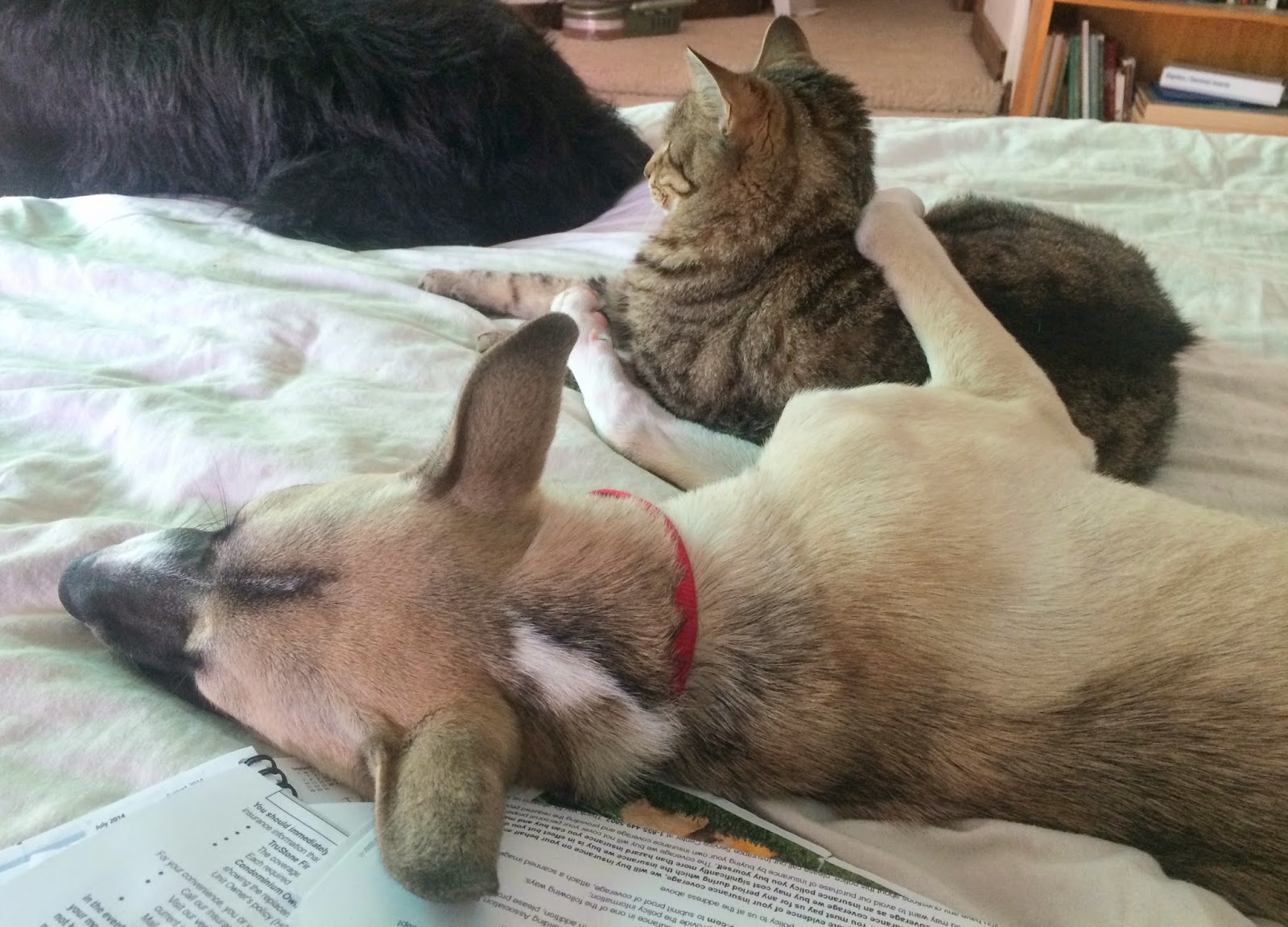 Sunday, August 3 - Sophia wrote her report to the Ann Bancroft Foundation for her adventure trip that she took last month. It was nice to reflect back upon it and look at all the new experiences she gained.

Monday, August 4 - We picked up our projects from the county fair as well as our checks. Stopped at the bank and cashed them and then went to Target where another driver who wasn't paying attention hit our car. Needless to say, that became the focus of the rest of the day. 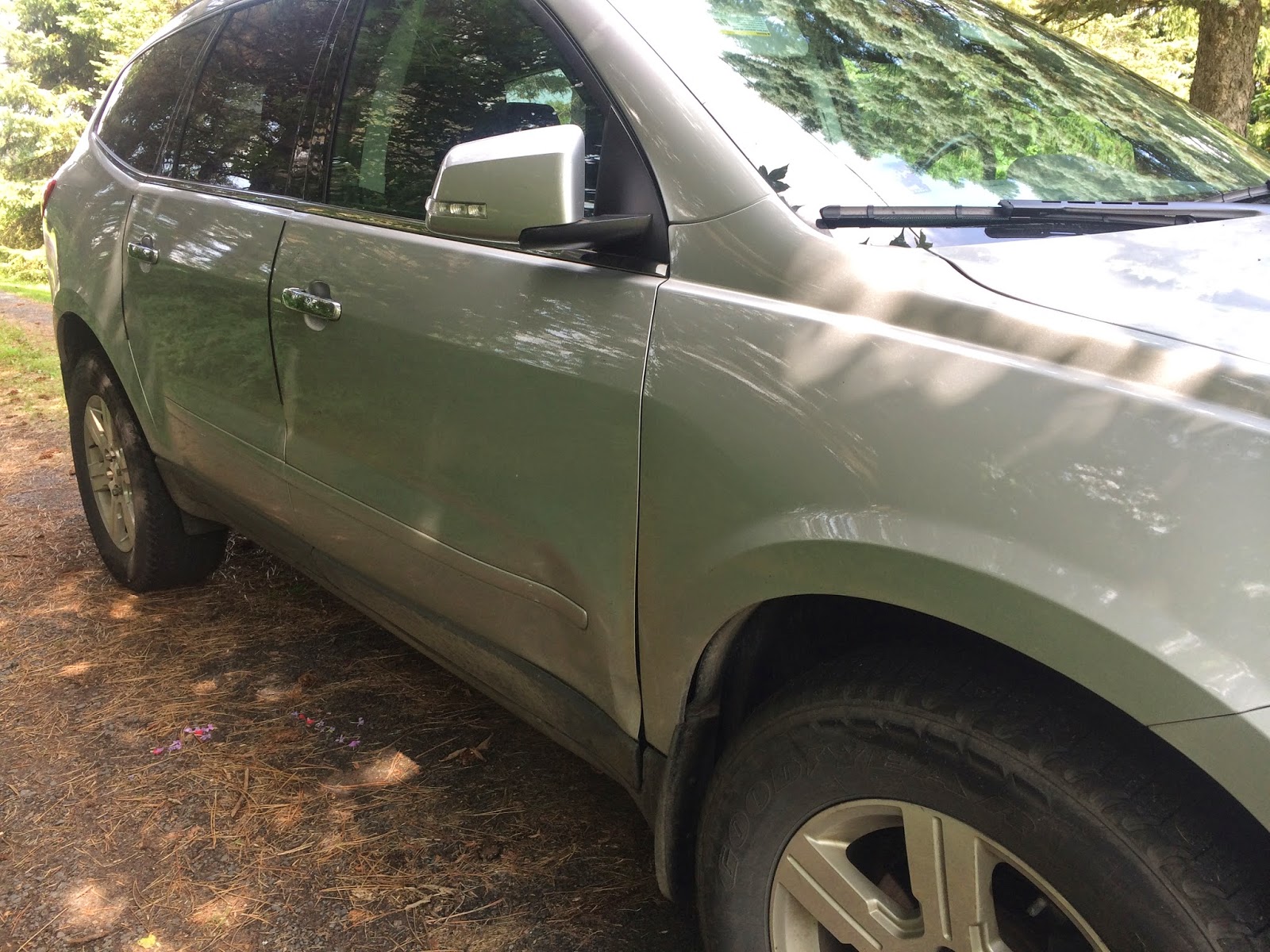 Tuesday, August 5 - We volunteered at the nursing home by helping with "Fair Games." 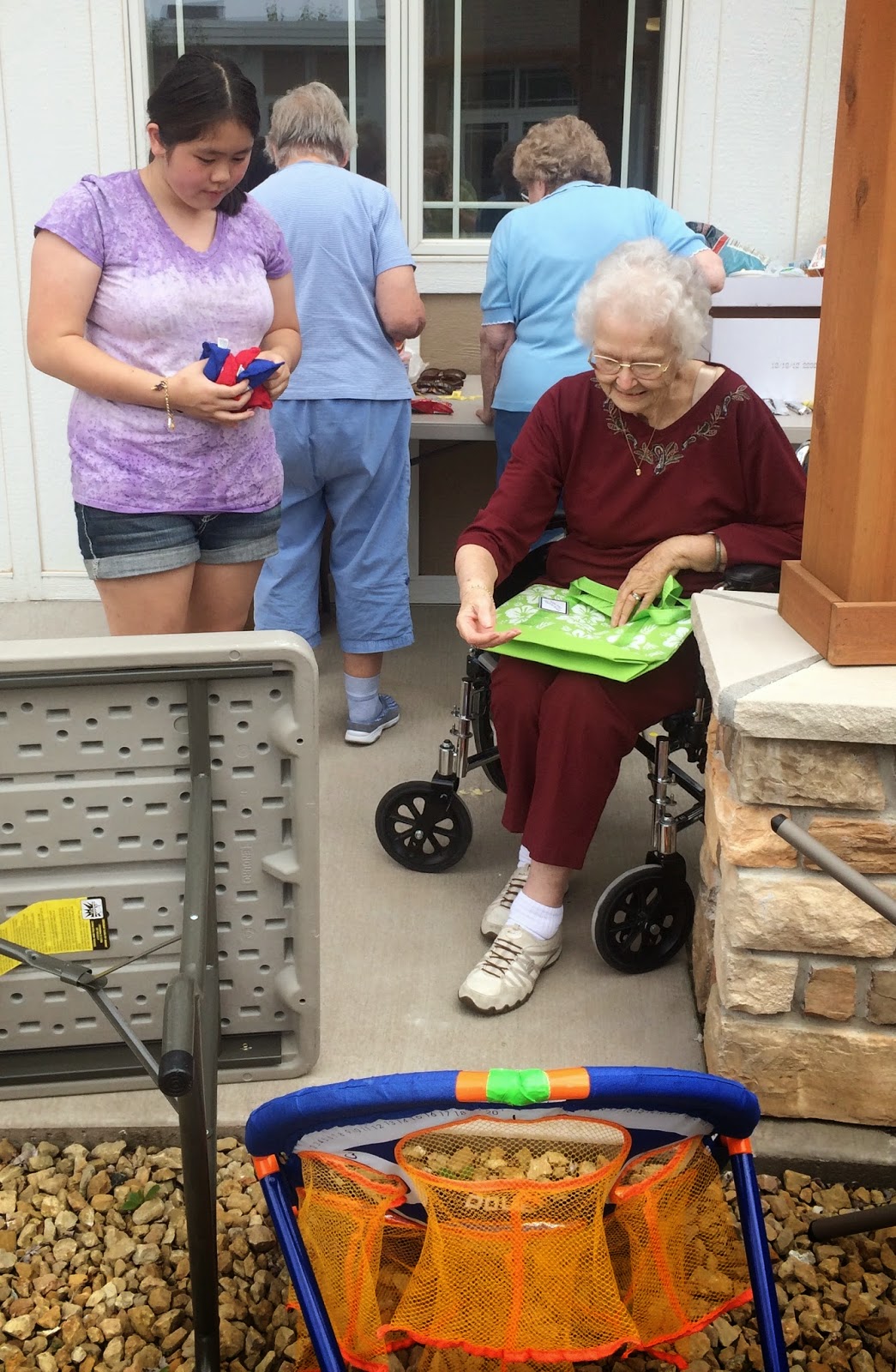 The seniors had a lot of fun playing games and winning prizes. 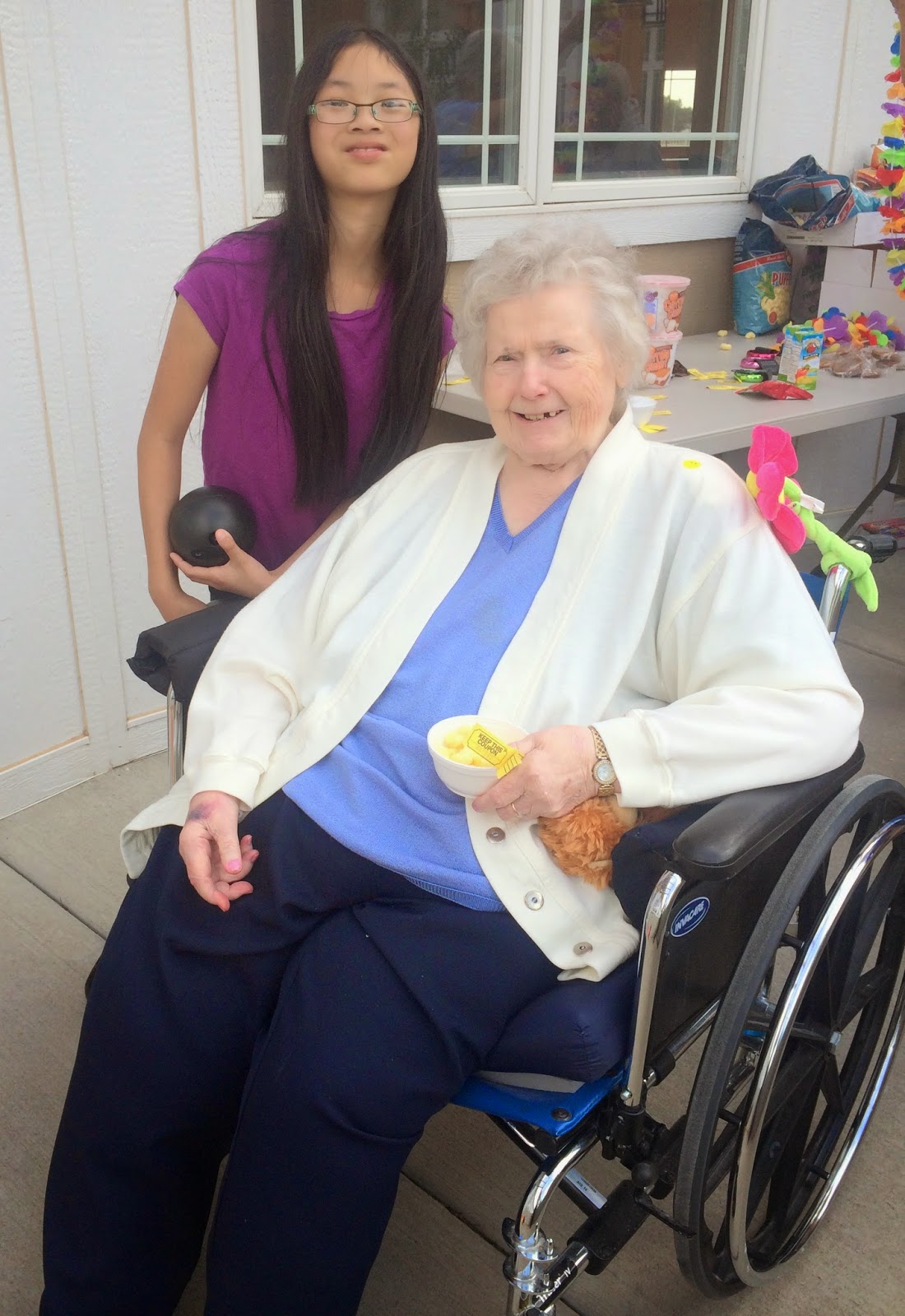 All the seniors won something for their effort. 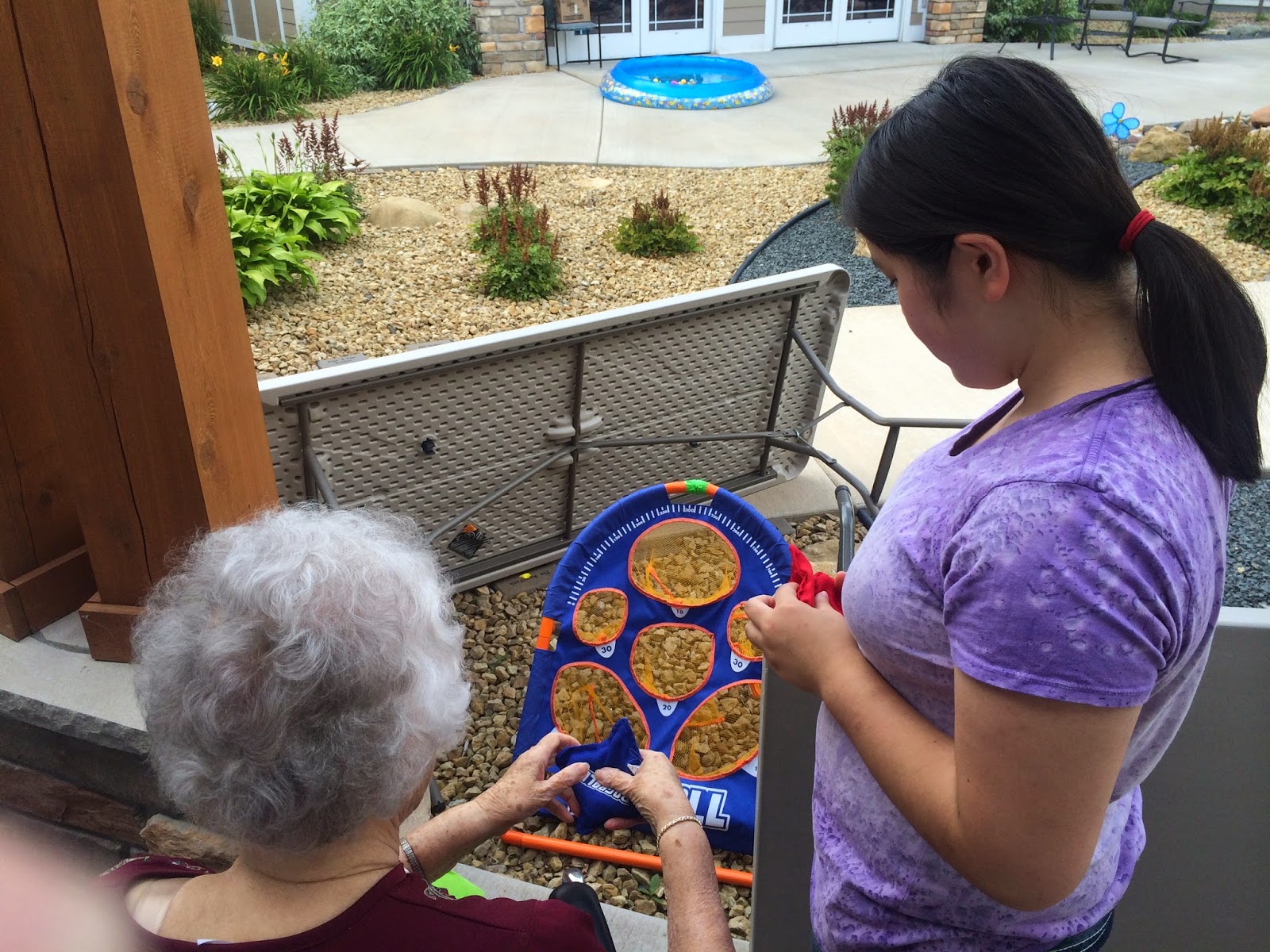 There was even face painting. 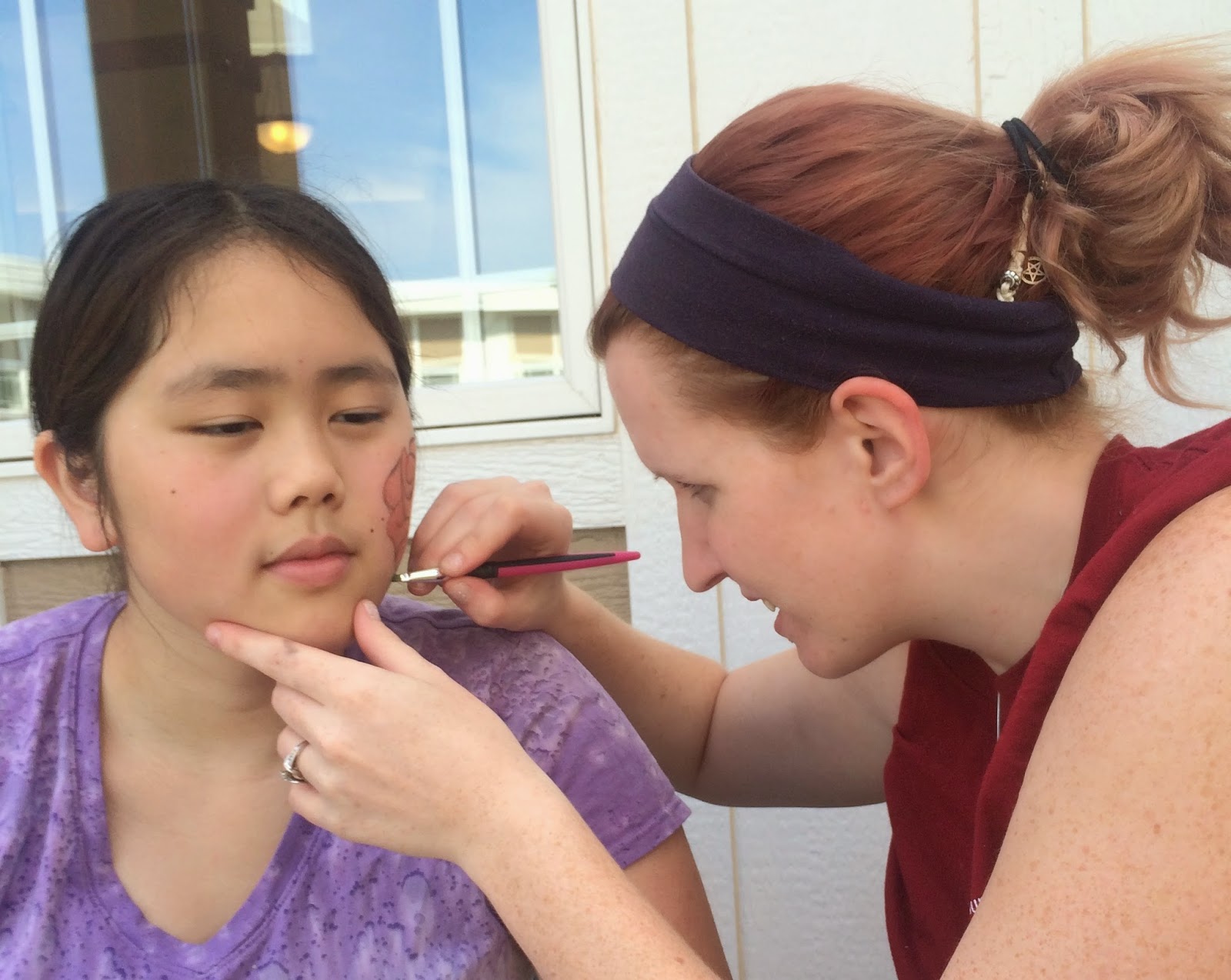 It was a fun way to spend an afternoon.

Wednesday, August 6 - Construction work continued on the bathroom. It's coming along and we're seeing some major changes each day which is nice. 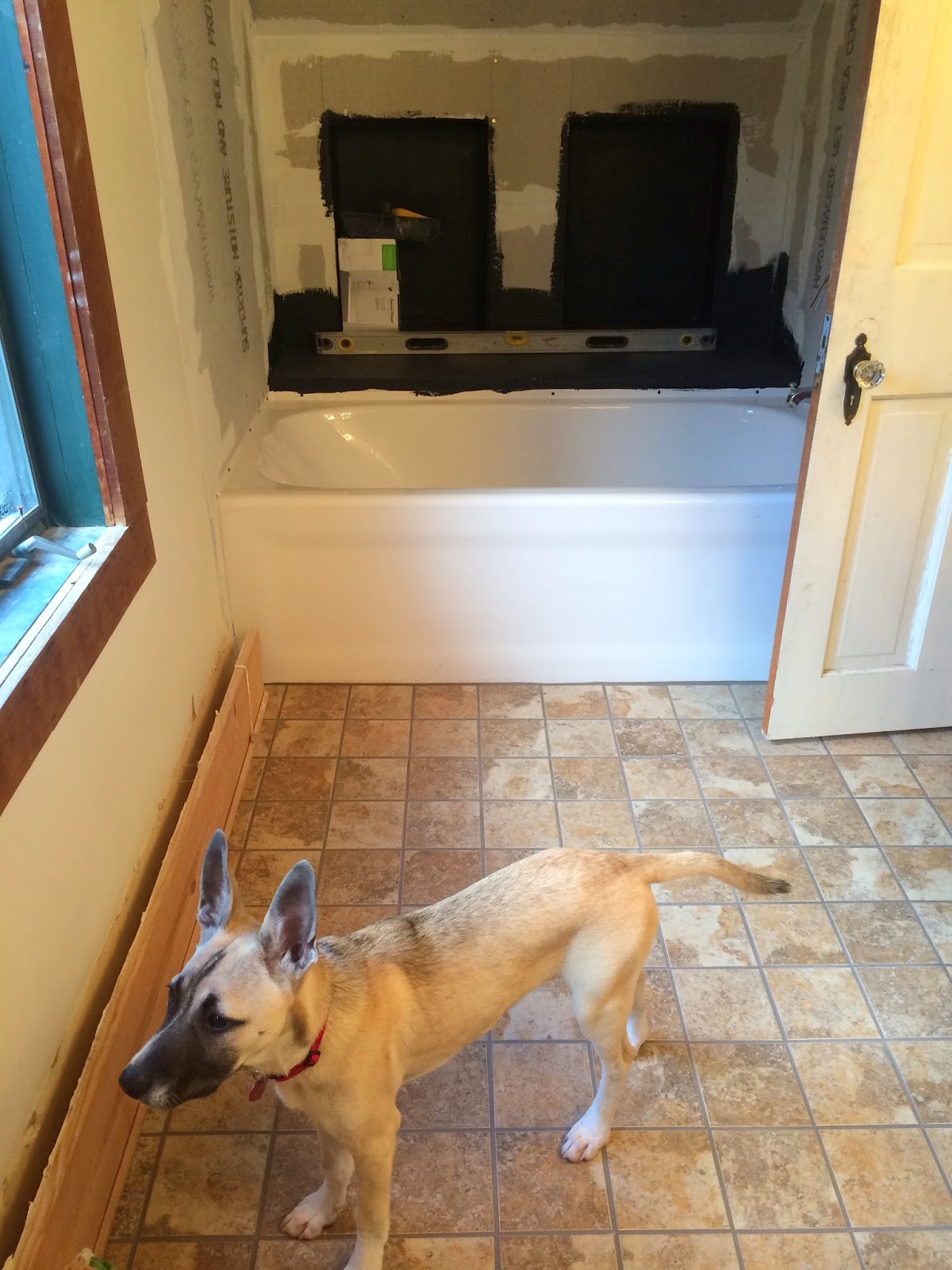 The girls spent time with Mary this afternoon. They went swimming at a nearby park and then went to the library.

Thursday, August 7 - Another day of relaxing for the girls and planning for me. It seems strange to have big blocks of time open and not having anything planned.

Friday, August 8 - Now that the bathroom has been completed, we are done with house repairs for a little while. We used today to put things back where they belonged and continued to catch up with reading that we have wanted to do.
Posted by Harvest Moon by Hand at 8:02 AM